Dear Voices, members and supporters,
Dear Newcomers for whom this newsletter of the Voices is the first one!

Among the many things that made this month of May remarkable, the most important one is without doubt
the release of the international website of the

The news is the release, the coming out,
the public announcement,
the official proclamation
of the very existence of

Themselves.
Nuclear. Voices of Nuclear.
(*you* can call me The Voices)
Of course. 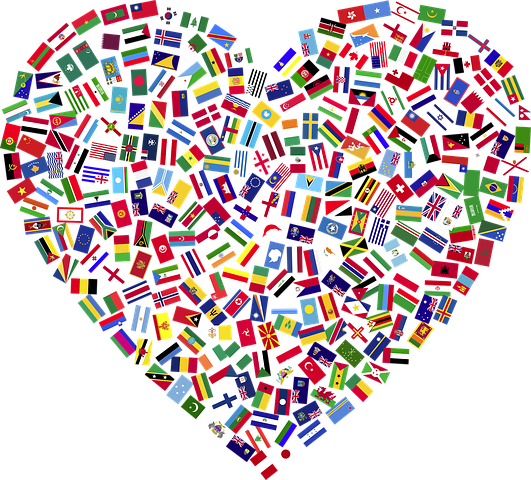 What are the Voices?

(No, you didn’t dare ask that question did you…)

The Voices aim to encourage supporters of nuclear energy, including employees of the nuclear sector, to express themselves and to step in the debate. Strictly sticking to facts, we provide them with motivation, tools and opportunities to make their voices heard, individually and collectively.

The Voices of Nuclear were born in France on May 20th, 2018.6 days later, on May 26th 2018, the Voices were in Boston at the MIT for the Nuclear Communication Symposium organized by friends Energy for Humanity, in June in Madrid for the WNFC, in September in Amsterdam to cofound the Nuclear Pride Coalition (yeah Friends again!!) then in London for the WNA, in October in Munich for the 1st Nuclear Pride Fest, in November in London (again!) to work on joint governmental action on nuclear skills.

In April 2019, the Voices were in Brussels for the 2nd Nuclear Pride Fest and in May at the European Commission to not let the ground to the opposition in front of Europe’s youth.

Why start the Voices in France?

France is the proof-of-concept. 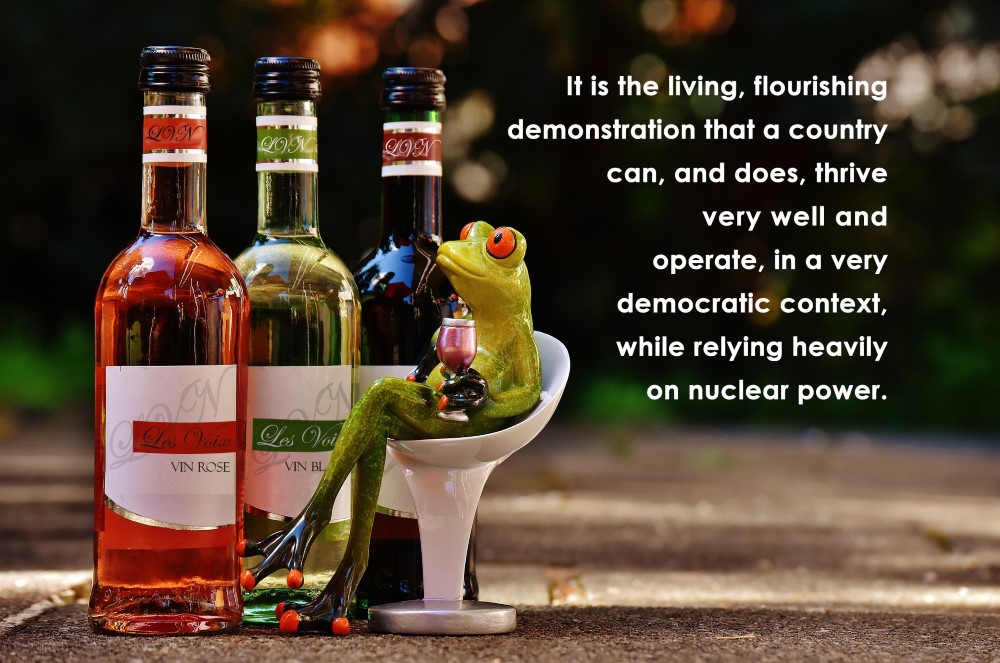 It is “the other” proof-of-concept: the one that doesn’t need to rely on lies to demonstrate the value and the efficiency of an energy system and that uses nuclear to the direct and measurable benefit of the people it serves.

It is also a key supplier and a key customer of the global nuclear industry.

And it is, still, the world political climate champion.

Now of course it would be too easy.
And we don’t like easy.
No no no…

So it doesn’t end there: let me break down for you the French landscape on how nuclear is perceived.

Though the Voices started in France, it is really meant to be

Everywhere antinuclear sentiment exists and prevents populations and the planet from benefiting from nuclear power.

Everywhere employees and supporters of nuclear energy will have facts, expertise, smiles and a cool head to oppose obscurantism, ignorance and fear.

The more we are, the more our message will have a chance to be heard, the more influence we will have to support positive decisions.

We’re not so many for the moment. But we will be. Let us stand united.

And let’s get started.

This website uses cookies to improve your experience while you navigate through the website. Out of these, the cookies that are categorized as necessary are stored on your browser as they are essential for the working of basic functionalities of the website. We also use third-party cookies that help us analyze and understand how you use this website. These cookies will be stored in your browser only with your consent. You also have the option to opt-out of these cookies. But opting out of some of these cookies may affect your browsing experience.
Necessary Always Enabled

Any cookies that may not be particularly necessary for the website to function and is used specifically to collect user personal data via analytics, ads, other embedded contents are termed as non-necessary cookies. It is mandatory to procure user consent prior to running these cookies on your website.